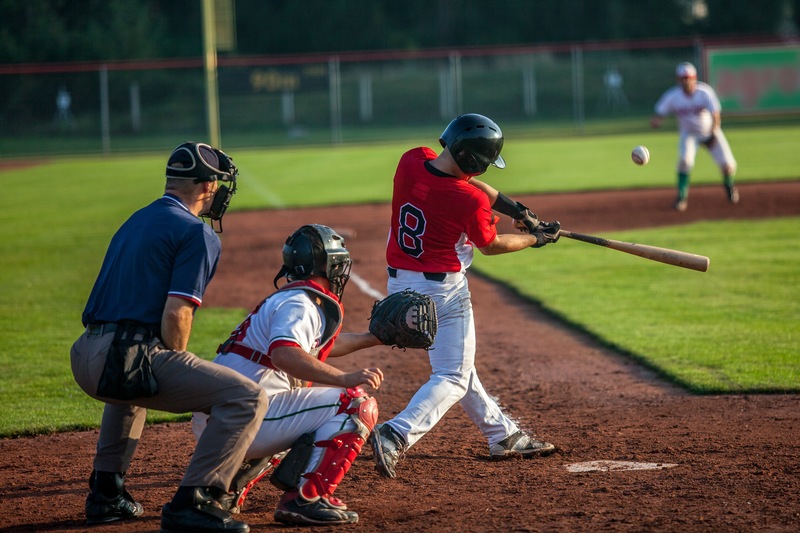 Baseball has always had a special place in the hearts of many Americans. In fact, the sport has been dubbed “America’s pastime,” and interest only grows with each passing year. Due to favorable weather and ideal playing conditions in the Sunshine State, Florida has long been a go-to locale for spring training, exhibition games, and even professional action.

In fact, Florida boasts two major league teams and 14 minor league clubs. Seventeen spring training sites (the most of any state in the country) have drawn crowds since 1888. The Florida Marlins have won World Series titles in 1997 and 2003. The Tampa Bay Rays played in the World Series in 2008.

Clearly, there’s no shortage of baseball fun in Florida. But did you know that our region of the state boasts a unique and historically-significant connection to the game? Read on to discover how Central Florida is forever linked to the timeless joy of baseball.

In fact, three of the original teams have connections to current major league franchises. That includes Havana and the Washington Nationals, Miami Beach and the Boston Braves, and Miami with the Saint Louis Browns. The last FIL season was played in 1954.

Maybe you look forward to attending a spring training game every year. Or perhaps taking in a game with friends and loved ones is on your bucket list of must-do attractions in Florida. Today, there’s no shortage of opportunities to see major league players at spring training games throughout the state.

Best of all, when you live in your Central Florida custom home for all or part of the year, it’s easy to see spring training games and other sports activities throughout the state at your convenience.

In fact, the Daytona Beach area is internationally-known for its unique role in baseball history. Development of play began back in 1920. The Daytona Beach Islanders played at City Island Ballpark (now Jackie Robinson Ballpark) for six seasons, until World War Two ceased that endeavor.

In 1946, Daytona Beach became the first Florida city to featured a racially-integrated game. The moment was immortalized in the 2013 film “42.” Today, a statue of Jackie Robinson outside the ballpark that bears his name commemorates that historic game.

That commitment to inclusion and neighborly interaction is still present in the area today. Countless residents from across the country have flocked to Central Florida to claim their spot in some of the most dynamic communities in the region. That includes Halifax Plantation, Il Villaggio, Westland Village, and throughout the City of Palm Coast.

For nearly 30 years, we’ve created elegant and outstanding custom homes tailored to the specific desires and requirements of residents. Now, it’s your turn to experience the unsurpassed luxury and convenience that comes with owning a high-quality custom home of your own. Browse our website to witness recent projects we’ve completed. Then, contact us today to get started on a custom home where you and your family can live life to the fullest for decades to come.