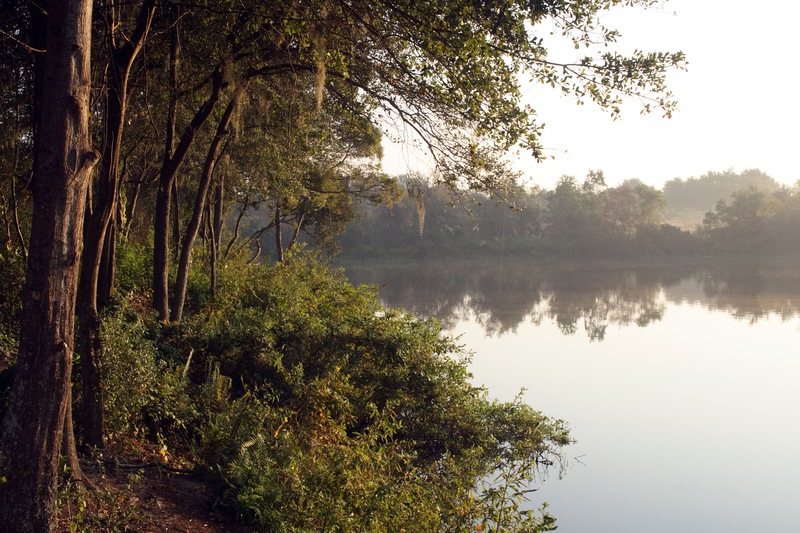 Each year, people across the United States celebrate Columbus Day. On this federally-recognized holiday, government buildings and local offices close to commemorate the Italian explorer’s discovery of North America. Columbus is also credited with researching what’s now called the West Indies, as well as several other locales across the globe.

However, you might not be as well-acquainted with other explorers who spent a great deal of time investigating and surveying parts of the Sunshine State, including Central Florida. Read on to discover how their legacy remains intact to this day.

Historians credit this man as the first Spanish explore ever to set foot in Florida. In fact, in 1493, Ponce de León traveled with Christopher Columbus on his second voyage to North America. Ponce de León settled first in Hispaniola (part of what’s now called the Greater Antilles) and later in the area he named Puerto Rico.

Later, Ponce de León traveled to what’s now called Florida. Historians say he landed in 1513 near Saint Augustine. In fact, the explorer is credited with giving the Sunshine State its name (Florida means “land of flowers”).

Ponce de León also discovered Cape Canaveral (the “Cape of Currents”) and the Dry Tortugas. He helped settle Florida starting in 1521. He died in Cuba at the age of 61, having never found the “fountain of youth” he was seeking. However, some people consider the entire East Coast of Florida to have health-improving qualities.

A few years later (in 1539), Hernando de Soto explored Central Florida. Today, a county and many buildings and locales bear his name. The first permanent European settlement was established in 1565 by Pedro Menéndez de Avilés, in Saint Augustine.

Centuries later, in 1962, John Glenn became the first person in space when he rocketed from Cape Canaveral. Neil Armstrong also blasted off from Kennedy Space Center in 1969, becoming the first person to walk on the moon.

Your Chance for Everyday Adventure

These days, the state is well-established as a great place to visit and live. Tourists from across the globe flock to Central Florida to enjoy world-class attractions, pristine beaches, and top-notch dining and shopping options. Amenities here have gained world-wide interest and accolade. Still, there are plenty of opportunities to explore this welcoming and interesting location. That’s partly why people who visit Central Florida often return to live in this region for all or part of the year.

Central Florida also features some of the most inviting and sought-after neighborhoods in the country. That includes Halifax Plantation, Southern Pines, Westland Village, and more.  Charming locales such as Ormond Beach, Palm Coast, and others offer big-city conveniences with small town values. What better place to call home?

Best of all, when you create a high-quality custom home in the area, you’re in charge of every detail. That makes it easy to craft a residence of which you can be proud, and where you can enjoy peaceful comfort and make precious memories with friends, family, and loved ones. Browse our website to witness the luxury and elegance of which we’re capable. Then, contact us today to get started on your own custom home.