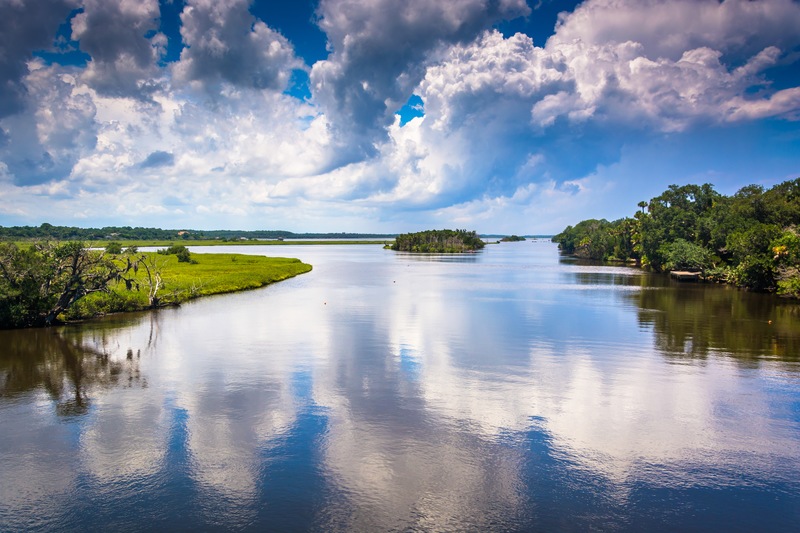 For years, the Ormond Beach area has been known for its historical and cultural influences and attractions. This is the “birthplace of speed,” where early beach races eventually led to the formation of NASCAR. In addition, John D. Rockefeller made Ormond Beach his winter home, and invited guests and dignitaries from all over the country and even the world to visit.

Decades earlier, the Timucuan Indians (and other tribes) called this region home. Today, you can still celebrate the humble beginnings of this now thriving locale, while learning about the fascinating culture and history of some of Ormond Beach’s earliest residents. Read on to discover how you can experience Native American culture in Ormond Beach.

Historians can date the presence of Timucuan Indians back to at least 1500. There is evidence that the tribe lived here long before. During that time period, it’s estimated that more than 200,000 Timucuan made their homes in north Florida and South Georgia.

Today, you can visit one of the stomping grounds of these early settlers — the village of Nocoroco.  In fact, the 2,000 square foot Tomoka State Park features a large statue in tribute to the tribe’s chief. Right down the road from the park is the growing and thriving community of Halifax Plantation. One of the featured and award-wining properties of Vanacore Homes, this is where you can enjoy modern conveniences while still being nestled among the peaceful beauty of Central Florida nature.

Each year in mid-January, the grounds of The Casements come alive with traditional music, dancing, and foods similar to those that were enjoyed during the time of the Timucuan Indians. In fact, more than 50 Native American cultures are represented and honored. This two-day cultural event is open to the public.

Aside from this annual tradition, there are other ways to learn more about Native American culture in the area. One of the most hands-on methods is to visit the Ormond Burial Mound, which is located on the corner of South Beach Street and Mound Avenue, just down from the Ormond Beach library.

In the early 1980s, a group of volunteers worked to save and preserve this site. Later, the Ormond Beach Historical Society was instrumental in getting the site listed on the national registry of historic sites.

Historians say this is the most intact Native American burial mound in Florida, and one of the most well-preserved in the entire country. It houses the skeletal remains of prominent Timucuan leaders and their families. In addition, there is a small bench nearby where visitors can sit and reflect on the historical impact of the region.

As mentioned, Ormond Beach is full of historical and cultural events and attractions. Just down the road from Tomoka State Park is Bulow Creek State Park, which is home to the world-famous Fairchild Oak. This tree is believed to be several thousand years old.

When you travel further down the Ormond Scenic Loop and Trail, you’ll encounter the dynamic community of Halifax Plantation. In fact, for nearly 30 years we’ve assisted countless residents like you find their ideal spot in some of the most sought-after neighborhoods in the area. That also includes Southern Pines, Westland Village, Il Villaggio, and throughout the City of Palm Coast. Browse our website to learn more about our building process. Then, contact us today to discover how simple, straight-forward, and affordable custom home ownership can be.